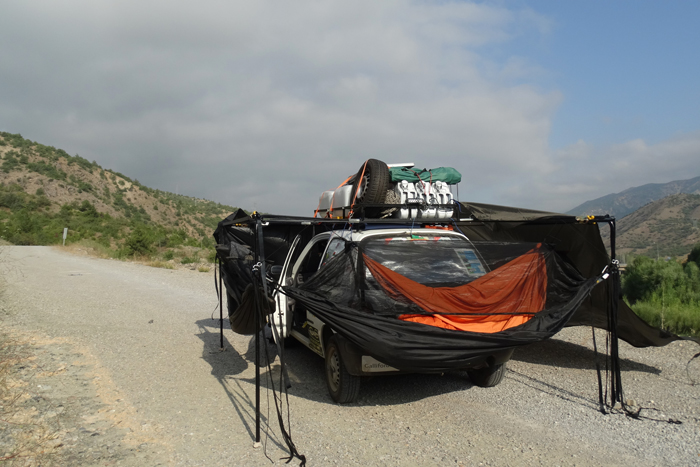 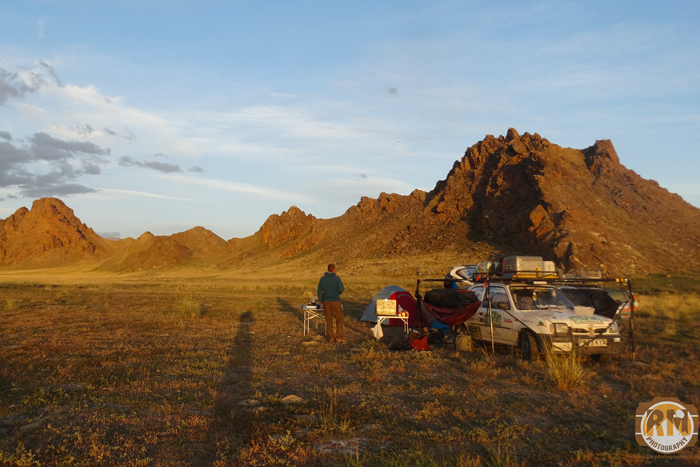 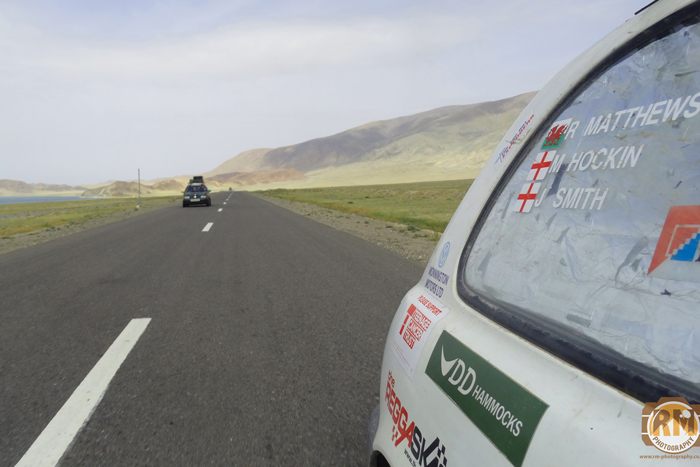 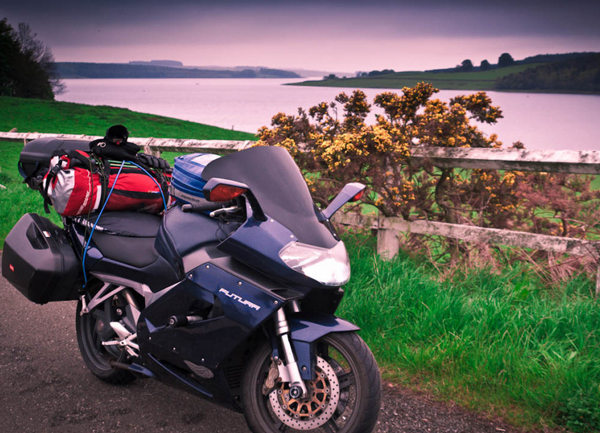 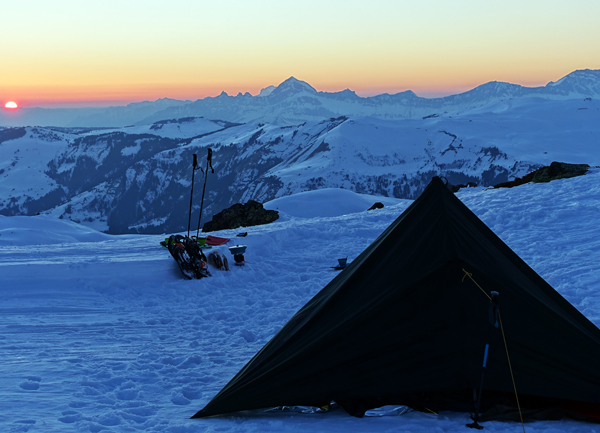 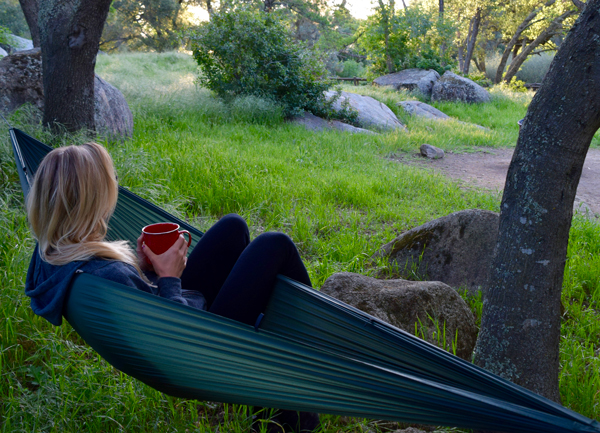 The sun is high and the days are long, and it's especially times like these when everyone deserves to discover the joys of the outdoors. This month we catch up with The Learning Center; a forest school for children and young people, based in Pennsylvania USA, who's goal is to encourage strong childhood development using bushcraft and nature.
Read more