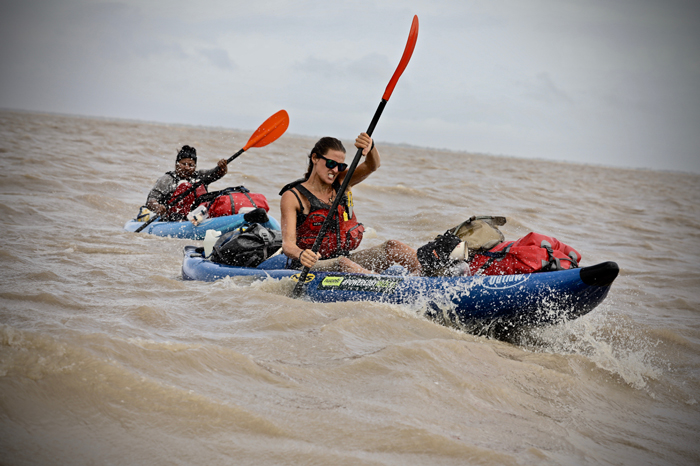 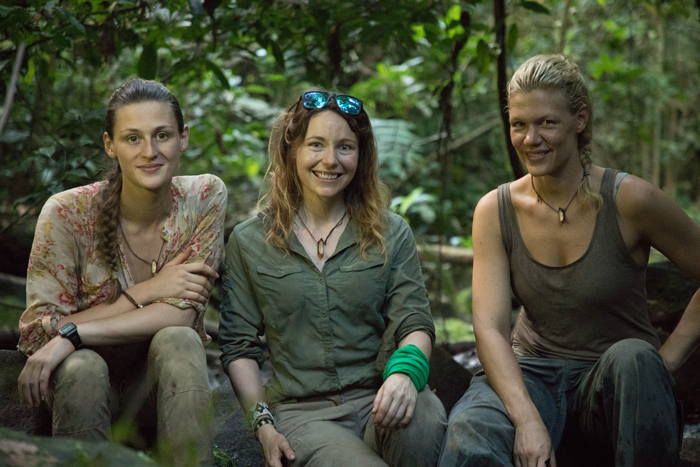 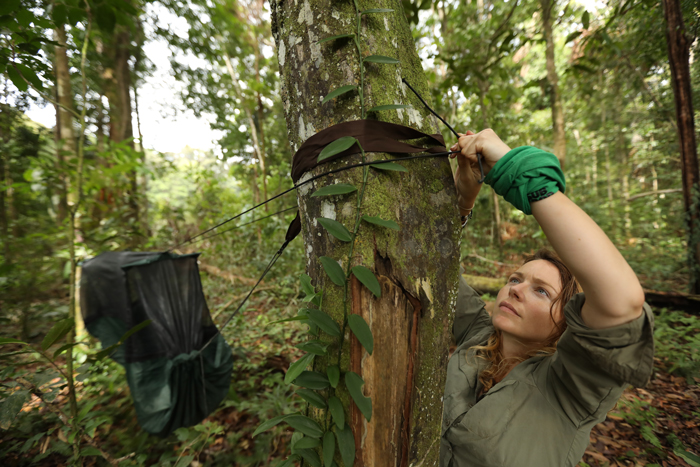 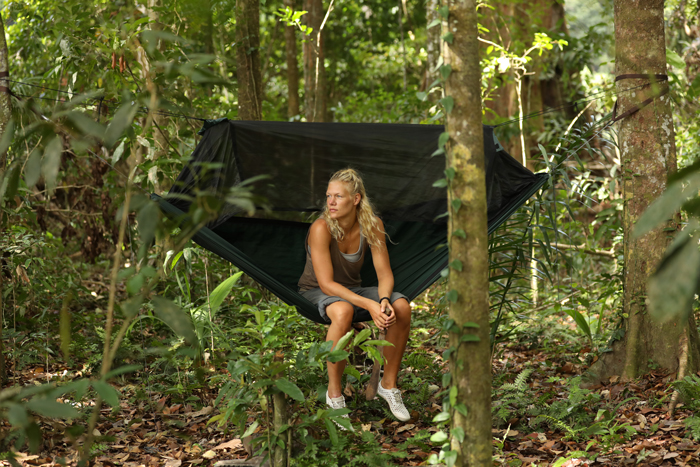 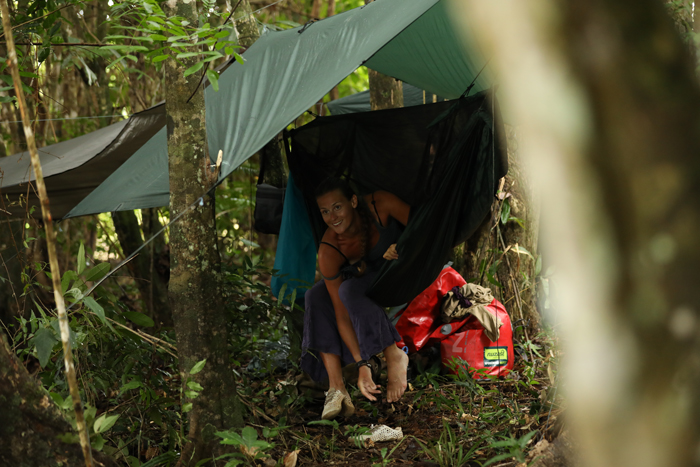 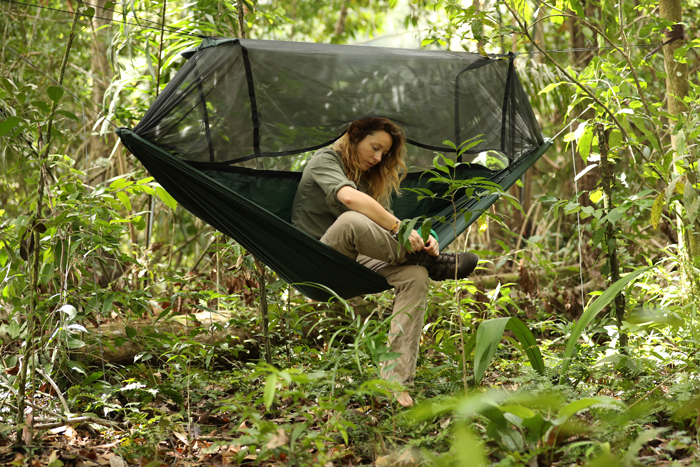 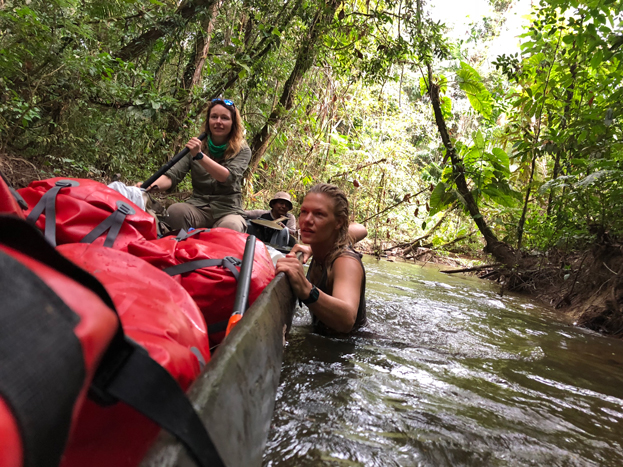 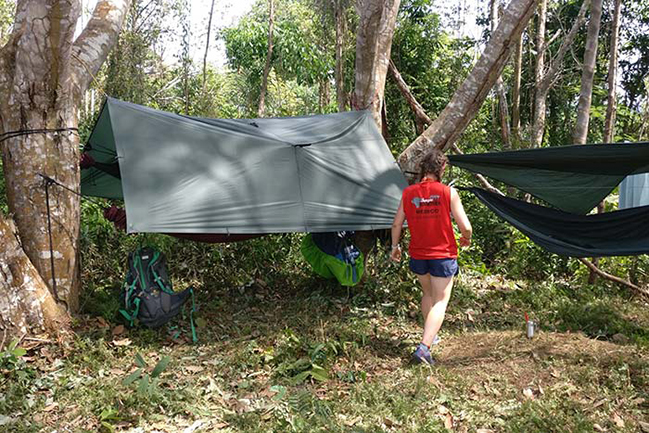 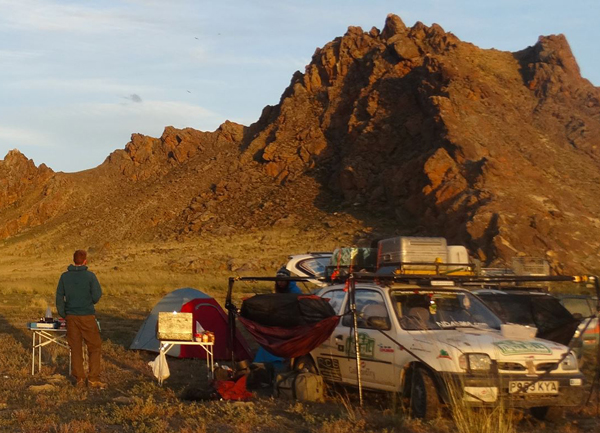 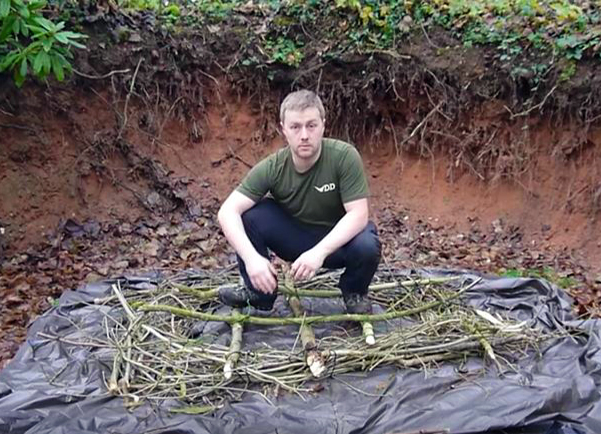 For the month of May we have partnered with Damien Isherwood and the Curtis Palmer Program as part of the Pilgrim Bandits Charity, as well as Dose of Nature, an organisation dedicated to improve the mental wellbeing of those in need through engagement with the natural world. Read on to find out more about what The Curtis Palmer Progam and Dose of Nature offers and how they use the great outdoors to assist in their wellness aims.
Read more