Who are the Scouts?

They represent one of the biggest and longest-standing clubs we know! Beginning in the early 20th century and with the first Scout camp held on Brownsea Island in Dorset (UK), Scouting to this day remains a much-loved way for kids and teenagers not only to develop their outdoor and survival skills, but to take part in activities that benefit their community and the environment. Over the last decade, we at DD have had the joy of supplying Scout groups both across the UK and around the world with gear so they can add hammock camping to their list of adventures!

Now that’s a lot of Scouts in hammocks… So we figured there were a lot of stories, photos and memories out there! We asked a few of the group leaders to share some of their fondest memories and favourite photos.

Last year, #Cub100 was the much-anticipated celebration of 100 years of the Cub Scouts - and it meant, for many, the chance to attend huge gatherings around the country. One such group - the  Somerset Explorer Scouts - celebrated by getting seriously creative with their #Cub100 hammock campsite! 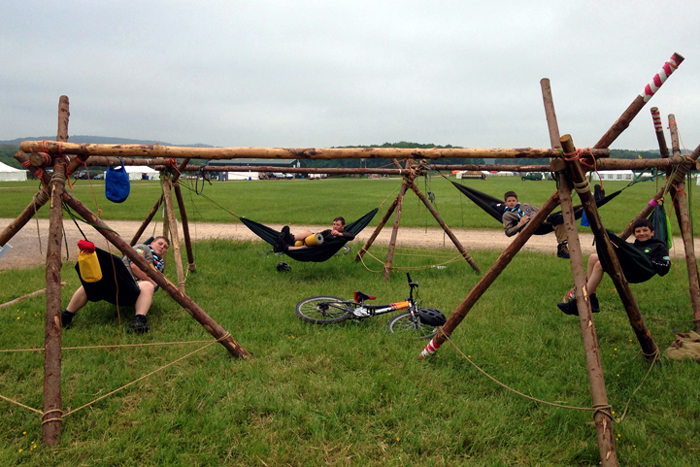 "This group of five wanted to hammock at the county's Cub 100 event which was held in a field.

We supplied them with the pioneering poles and they built this hexagon shaped hammock circle in 3 hours.They slept with tarps the first two nights and on the final night they went tarp-less. Bear Grylls was driven past on his visit and gave them the thumbs up! They were very proud of what they built.

This group are often found hammocking at the local scout campsite, and they regularly help other groups that are new to hammock camping."

Scott Adams of the Inverurie Scouts also shared his memories: 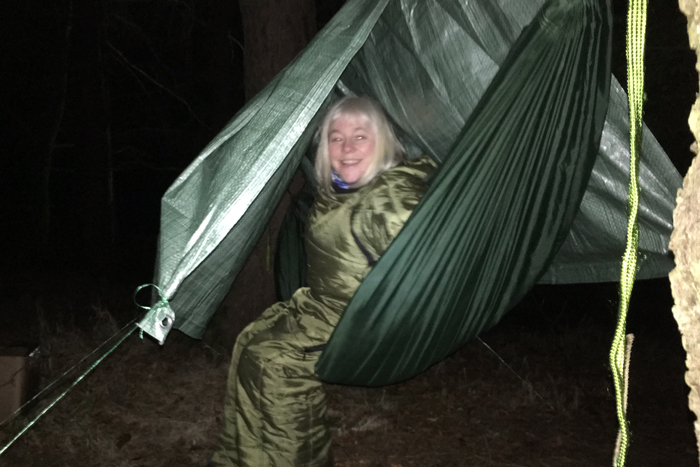 “We bought hammocks last year from you for our scouts and they were fab! At troop camp we sent the young leaders into the trees to experiment with the hammocks. We also sent our leader Linda in for her diamond Duke of Edinburgh challenge. We filmed her getting into her hammock, but they are too sturdy so to our disappointment she didn't fall out!” 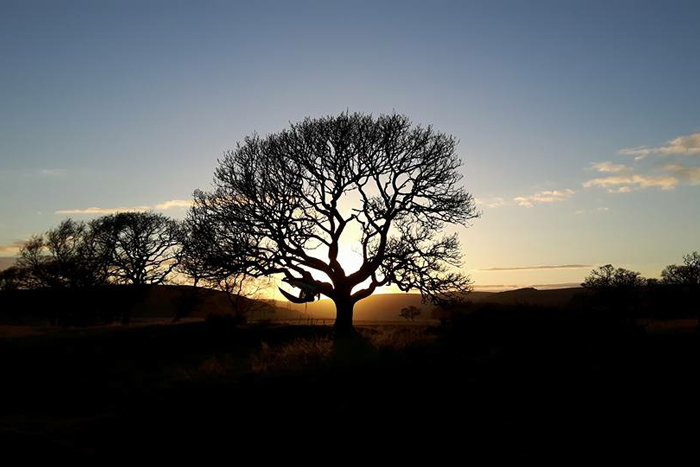 Scott continued, "A couple of us leaders took them for our first outing in Brora. We made the three hour trip north to help out another Cub pack with their first ever cub camp. We set up the hammocks on a lovely tree. Little did we know this was a deer toilet! When we woke up early the next morning the whole area smelled! Thankfully we didn't get spiked in the bum by their antlers - which the cubs said we should have been, after they saw where we set them up. Local knowledge is invaluable…"

If you're looking for tips, Austin Lill - assistant Scout leader and bushcrafter - has been involved in hammock camps and has run workshops on how to make a tent from a DD tarp. You can read his great blog here.

Group leaders from all over the UK and Europe have sent in their photos, too. Here are just a few we’ve received over the recent years. 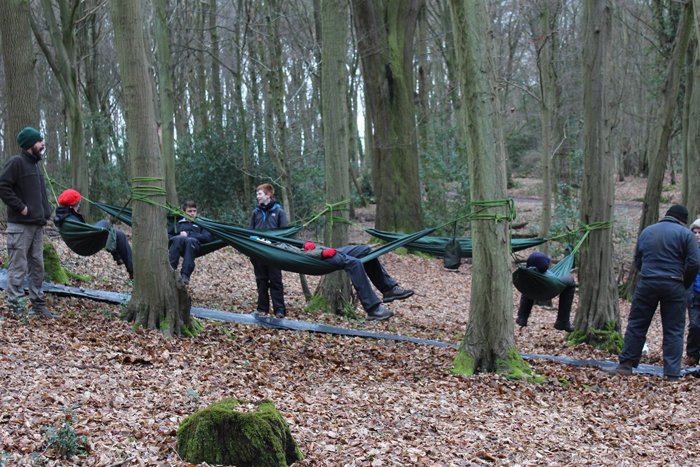 “This is the 2nd Hitchin Air Scouts using DD hammocks for their very first time sleeping in hammocks", writes Wendy, their leader. "It has been so popular we are ordering more tarps and scouts are ordering their very own kits… My scouts are hooked on hammock camping!” 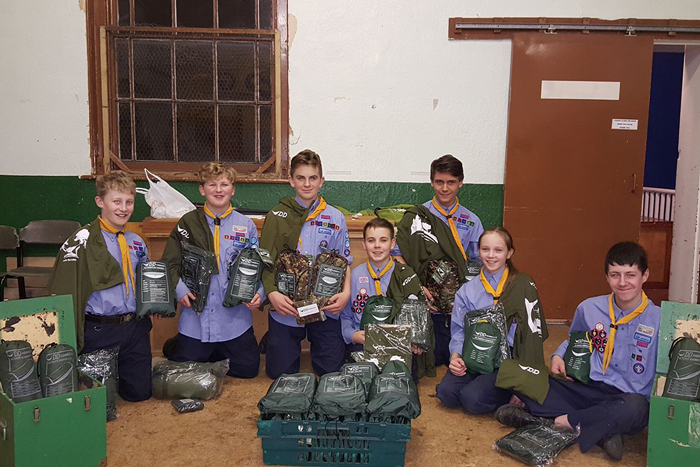 Wendy continues, “These scouts and 7 others were all excited about using their kit and group kit at our District Winter Camp.

The scouts endured very cold and crisp weather with a touch of snow thrown in over the weekend. But no complaints of being cold whilst sleeping.  I have 2 experienced DD hammock sleepers who made sure all the scouts were wrapped up properly! 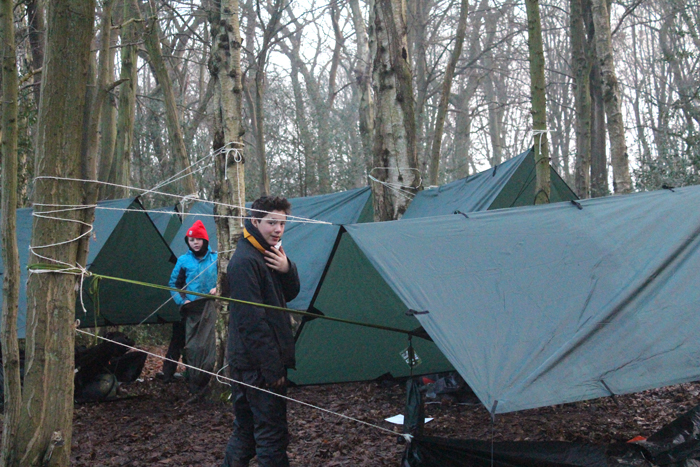 "We had a lot of interest from leaders from other groups across the district.  Even our District Commissioner was amazed that the scouts wanted to camp in this way. Other scouts were very jealous!

We have been the front runners for hammock camping in our district." 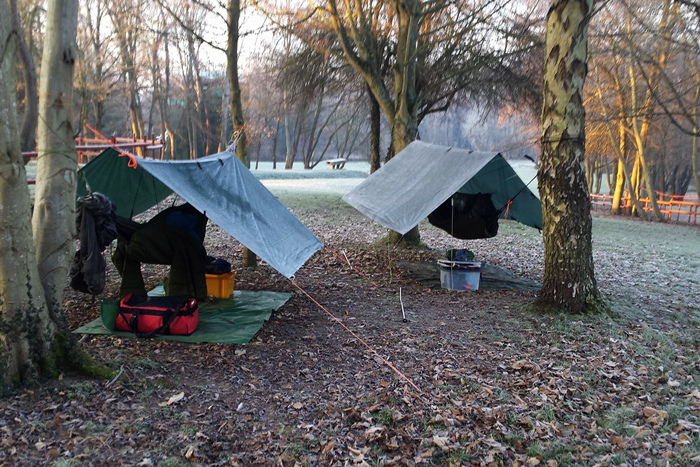 "DD hammock/tarp and underblanket - helping to keep the chill of a -7°C camp!"

Erik's photo comes all the way from the Diever Scouts' camp in the Netherlands: 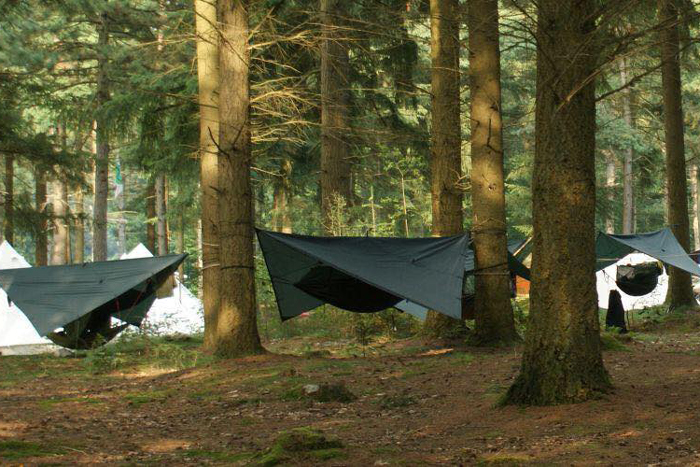 One of our favourites from the Phoenix ESU in Cardiff never fails to make us smile... 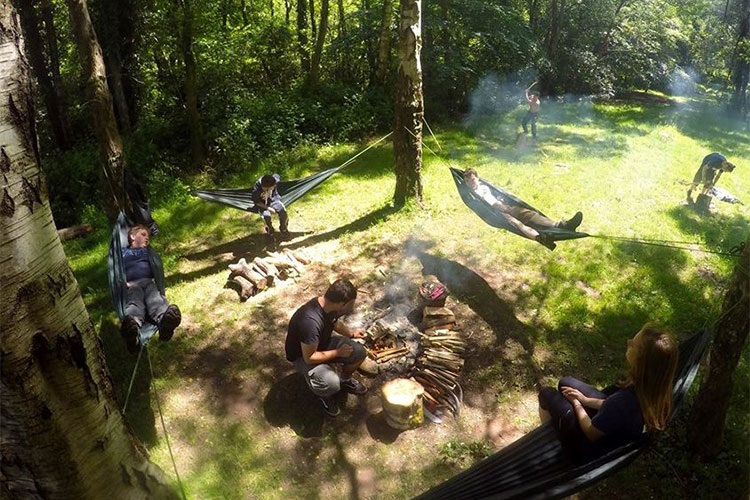 Hilary said of her 'cool campers' (below), "Now we have something like 18 DD hammocks and they are all out on most camps! The cubs, scouts and explorers love them. So do the leaders when they can get a look in..." 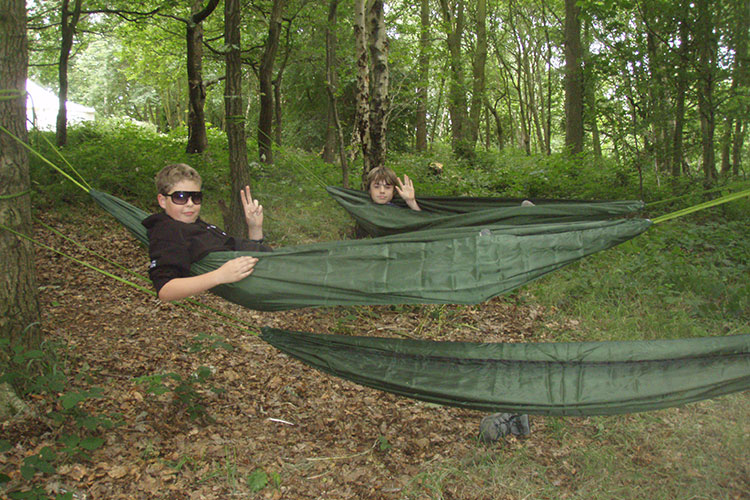 We’d like to say a hearty thank you to all the Scout groups who contributed to this blog.

Were you or your group involved? Then don’t forget to share this post amongst your friends, family, schools and beyond - and encourage others to take up hammock camping as well!

You can check out more from our hammock camping Scouts in the photo gallery.

If you’re in charge of a Scout group and want to get them into hammock camping, get in touch - we may be able to offer you a good deal! 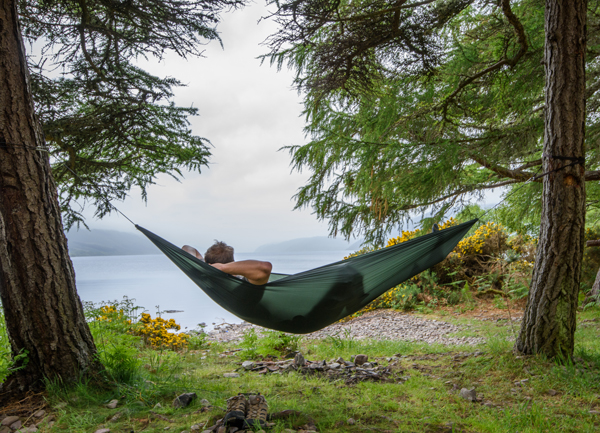 Slideshow: Best DD photos of 2016
A year of your adventures: watch our 2016 photo slideshow! 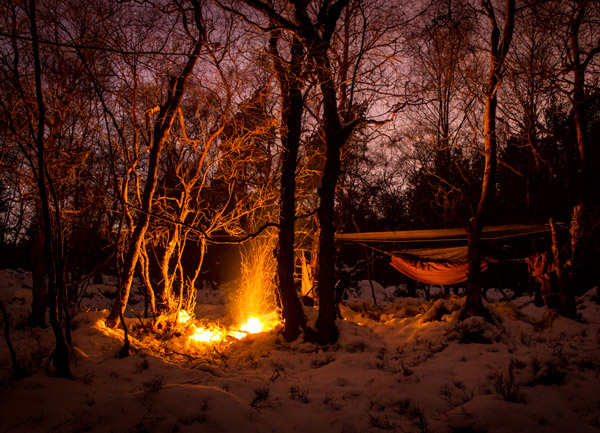